EcoVadis was featured in Entreprise & Carrières, a French magazine covering HR and management topics. As part of the profile, three of our teammates, Lola, Marek and Zenobia, were asked about one of EcoVadis’  employee-led resources groups - Rainbovadis - and what role it plays in the company.

Two Polish employees lead the group dedicated to LGBTQ+ topics. “Creating an environment that accepts diversity in the workplace is essential for our safety and for us to feel happy”, Marek said. “I feel that the government is against me, that a large part of Polish society is against LGBTQ+ people, but at least, with my colleagues, I have support”, adds the analyst who has been working for EcoVadis in Warsaw for almost two years. The company, which specializes in the assessment of corporate social responsibility (CSR) matters and which gained recognition in the Choose My Company Impact Index, has offices in 11 countries, including Poland, Mauritius, Tunisia, and Hong-Kong, where the rights of LGBTQ + people are often not recognized. This summer, Marek and his colleague, Zenobia, both activists, launched an internal company-wide network to share and exchange information on these issues. The network now has 88 members among EcoVadis’ 1,000 employees around the world. A little earlier, seven employees had come out in a video distributed internally. Among them: Zenobia, who was assigned the male gender at birth, but who has since changed her gender assignment and first name.

For the first time in her career, this 47-year-old developer has revealed her transgender identity. "I work in the information technology sector, where there is a majority of men and a macho culture," she laments, denouncing recurring jokes and ironic comments. Within EcoVadis, she enjoys a caring environment. "The hardest part is to make the first step, but it came because I was fed up, the atmosphere was too charged in society in general. I felt I had to act, and coming out to the company allowed me to have a direct influence on the employees”, she continues. Recently, a “stop LGBT'' bill was discussed in Poland. In particular, it proposed to ban pride marches and similar gatherings. It was the result of a citizens' initiative that gathered the support of more than 100,000 people - proof of the enduring prevalence of homophobia in a traditionally conservative, Catholic society. In 2020, Ikea’s  Director of Human Resources  in Poland was also prosecuted by local courts for firing an employee found to have made homophobic remarks to a colleague. Strikingly, because the employee in question had invoked the Bible to justify his intolerance, the HR Director was prosecuted for the alleged offense of infringing upon his religious liberty. In such a context,  Zenobia could have been forgiven for  fearing the worst upon coming out to her colleagues; but, gladly, the response in EcoVadis was considerably more understanding. “The reaction to my coming out has been much better than I expected,” Zenobia reflected. “There were a lot of personal questions, out of curiosity”. Discussions that continued on the Rainbovadis social network.

"Rainbovadis is a network of support, of resources for LGBTQ+ persons and allies'', says Lola, one of EcoVadis HR Managers working closely with employee-led groups. She specifies that it’s not obligatory to join the groups, the message is: we are here if you need to talk or exchange ideas. "At EcoVadis we have varied profiles among our employees. We are not immune to bias. The goal is to educate and create space for a safe discussion, the message we are sending is to respect and value differences”, Lola added in conclusion.

Find out more about life at EcoVadis and how the company supports employees from diverse backgrounds, visit www.ecovadis.com/careers and www.linkedin.com/showcase/life-at-ecovadis. 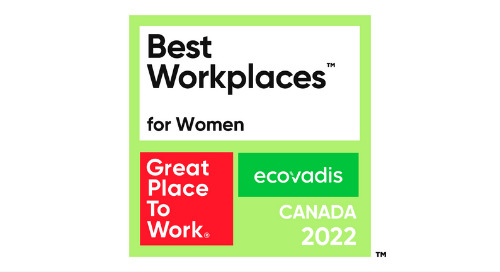 EcoVadis is proud to announce that our organization has been named on the 2022 list of Best Workplaces for ... 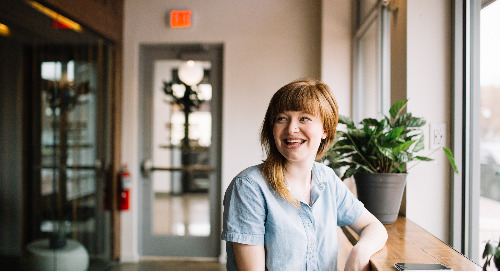 The EcoVadis team around the globe is driving the transformation of business practices with a focus on sust... 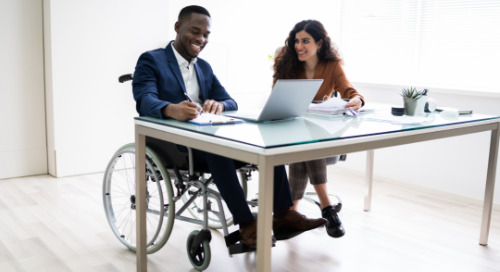 EcoCare, an Employee-led Resource Group at EcoVadis Striving to Break Down Barriers for People Facing Disabilities 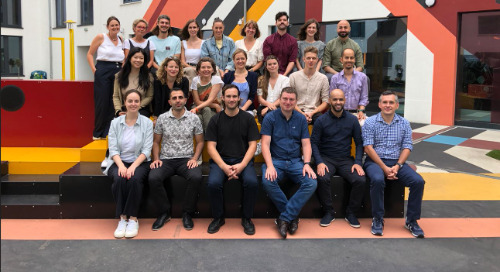 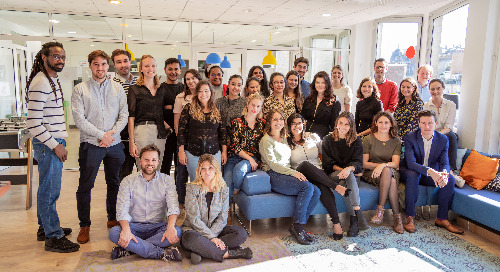 EcoVadis is proud to have hosted its second “Human Library” story-sharing event. 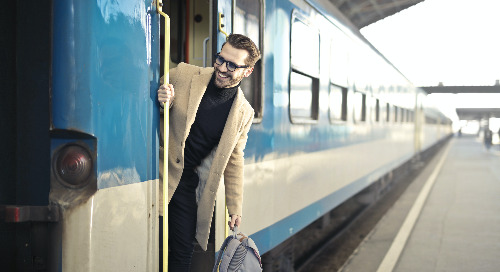 This article reviews EcoVadis’ vision for sustainable business travel and provides guidance toward travel in a world at 1.5° global warming. 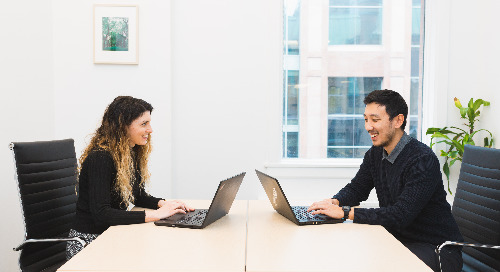 An Inside Look at What Makes the EcoVadis Culture Unique

“I was able to join a company that not only prioritizes sustainability but also the well-being of its employees” - Christie Lin, EcoVadis Customer Success Coordinator based in Toronto 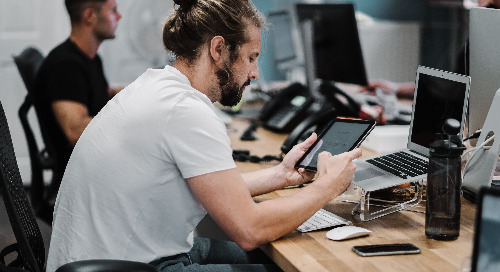 To celebrate Mindfulness Month, EcoVadis is launching a series of events dedicated to introspection and techniques for the well-being of our employees. 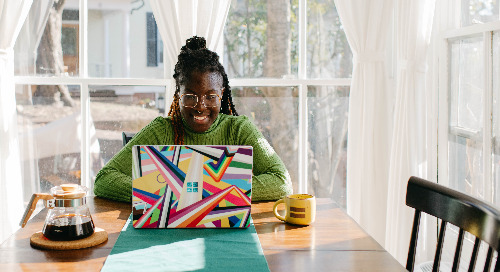 EcoVadis and the Future of Work

While the pandemic has presented many challenges, it has also yielded positive changes at EcoVadis, pushing the organization to more readily embrace the future of work.

EcoVadis is proud to announce that our organization has been named on the 2022 list of Best Workplaces for Women in Canada.

The EcoVadis team around the globe is driving the transformation of business practices with a focus on sustainability, offering careers with a purpose and impact. 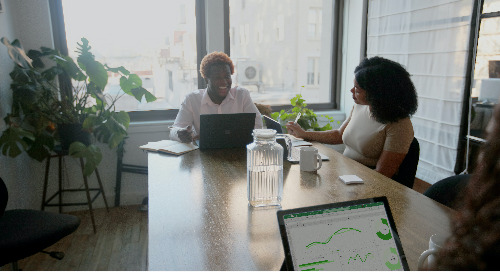 Use Your Passion For Sustainability At Work Everyday

"Making sense has always been the first driver of my professional life." - Julie de Mony-Pajol, Customer Success Manager based in EcoVadis Paris office