“Over the years, I’ve experienced transformative moments by watching films while flying. Something about the intimacy of being in the air as stories unfold has always appealed to me,” shared DuVernay. “We launched ARRAY Releasing in 2011 as a way to connect audiences with indie cinema made by underrepresented filmmakers. Our hope is that JetBlue travelers will sit back and enjoy the magic of these films, exploring new visions and new voices while in the majesty of mid-air.”

ARRAY President Tilane Jones added: “We are thrilled to take ARRAY Releasing to the skies for the first time. With the support of the team at JetBlue, who share our commitment to showcasing inclusive stories, we proudly present twelve critically acclaimed, award-winning ARRAY films for millions of passengers to discover while in-flight.”

“At JetBlue, we believe that to inspire humanity means you must be inclusive of all of humanity, which is why we are honored to partner with Ava DuVernay’s ARRAY Releasing to debut an all-new category of diverse, independent feature films,” said Mariya Stoyanova, director, product development, JetBlue. “We are excited to continue to use our library of inflight entertainment as a discovery platform to share and showcase the important voices and stories these films champion."

The slate of ARRAY Releasing films available to customers include:

MIDDLE OF NOWHERE: Winner of the 2012 Sundance Film Festival Best Director Award, filmmaker Ava DuVernay's MIDDLE OF NOWHERE chronicles a woman’s separation from her incarcerated husband and the journey to maintain her marriage and identity amidst crisis and chaos.

I WILL FOLLOW: Ava DuVernay’s directorial debut I WILL FOLLOW chronicles a day in the life of a woman at a crossroads, and the twelve people who help her move forward into a brave, new world.

MERATA: An examination of the life and work of filmmaker and activist Merata Mita through the eyes of her documentarian son, Hepi Mita. MERATA seeks answers about her career and experiences which intertwined family life, filmmaking and activism.

THE BURIAL OF KOJO: Directed by Samuel “Blitz” Bazawule, THE BURIAL OF KOJO chronicles the tale of two brothers through the gifted eyes of a young girl who transports the audience to the beautiful lands of Ghana and other worlds that exist between life and death.

ROLL WITH ME: Directed by Lisa France, ROLL WITH ME chronicles recovering addict and paraplegic Gabriel Cordell’s momentous journey to become the first person to roll an unmodified wheelchair across America.

VAYA: A phrase spoken in South African townships meaning “to go,” VAYA weaves together a trio of stories about the lost innocence of three young South Africans who journey away from their rural homes on a train bound for Johannesburg. Directed by Akin Omotoso.

NAMOUR: Directed by Heidi Saman, NAMOUR chronicles the unraveling of a valet driver for a trendy Los Angeles restaurant caught between his dead-end job and the demands of his Arab-American immigrant family.

ASHES AND EMBERS: From acclaimed filmmaker Haile Gerima, ASHES AND EMBERS follows a disillusioned veteran of the Vietnam War who attempts to come to terms with his past and his current place as a Black man in America.

AYANDA: After tragedy strikes, a young woman begins a journey of self-discovery as she struggles to save her father’s car repair shop, along with her memory of him. Directed by Sara Blecher.

OUT OF MY HAND: After suffering severe working conditions, failed unionization and corporate corruption, a Liberian rubber plantation worker leaves his family for the foreign streets of New York City where he is forced to confront his sense of isolation and belonging. Directed by Takeshi Fukunaga.

VANISHING PEARLS: A documentary recounting the personal and professional devastation of a close-knit fishing village on the Gulf Coast, as a generations-old community of Black fishermen pledge to fight for justice, accountability and their way of life. Directed by Nailah Jefferson.

THE BODY REMEMBERS WHEN THE WORLD BROKE OPEN: Written and directed by Elle-Máijá Tailfeathers (who also stars) and Kathleen Hepburn, the film explores two Indigenous women living very different lives who are briefly brought together by desperate circumstances.

Tweet me: .@JetBlue announced a partnership with Ava DuVernay’s @ARRAYNow to offer customers a curated selection of 12 independent feature films from artists of color and women directors: https://bit.ly/3uiU4H8 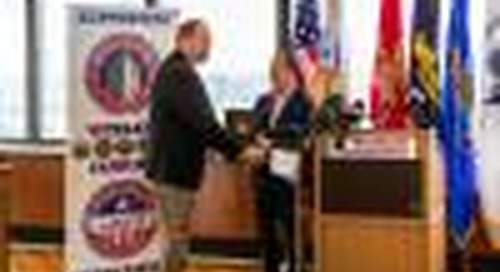 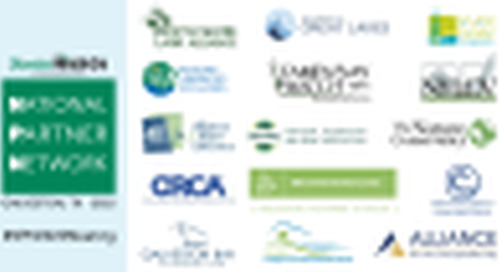 15 partners from around the country to attend the National Partner Network meeting SOURCE: ScottsMiracle-Gr... 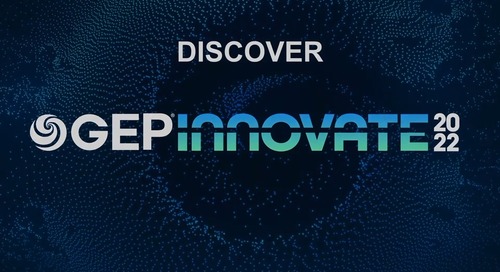 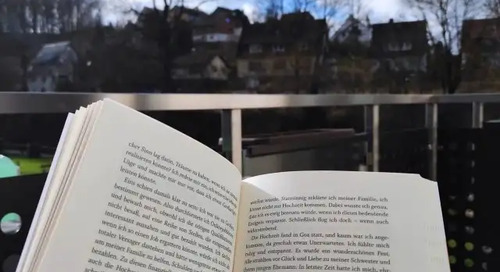 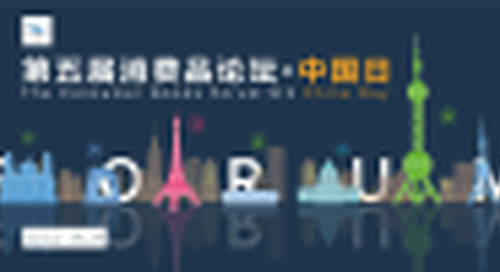 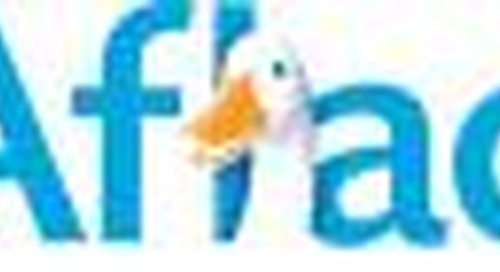 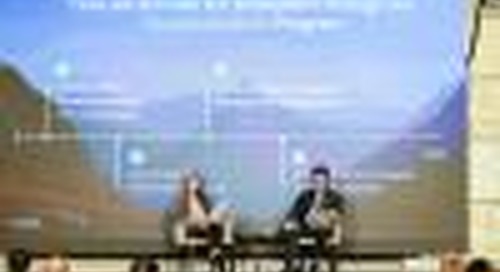 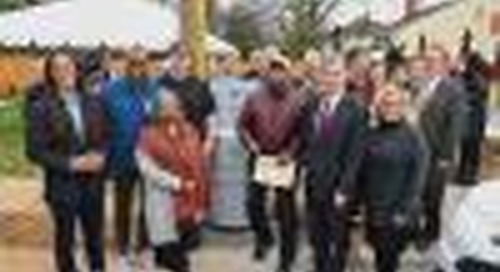 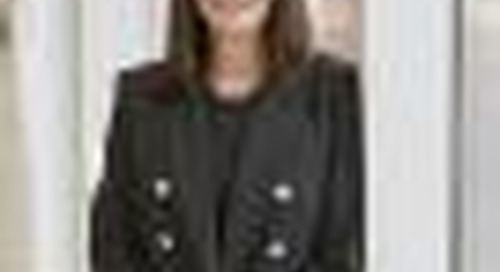 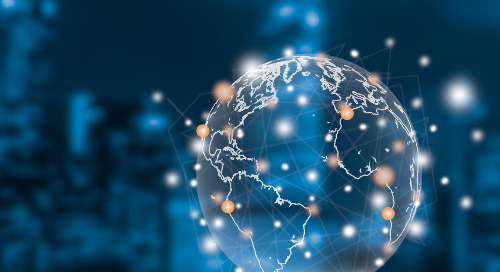 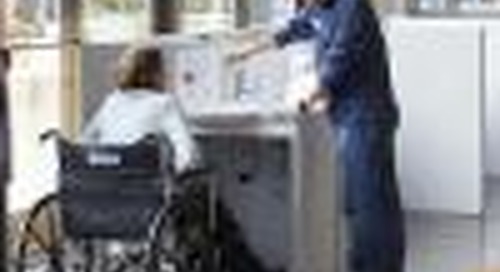 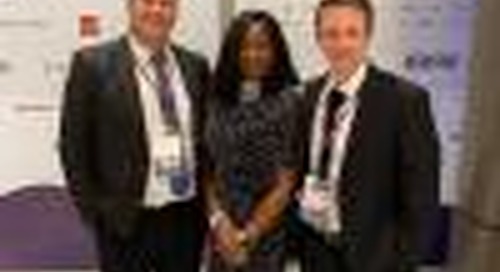 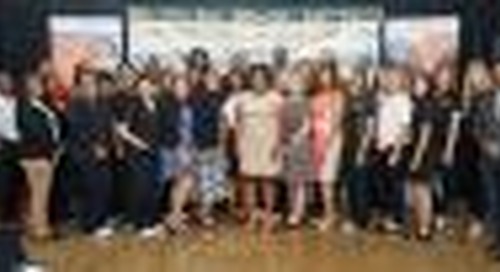 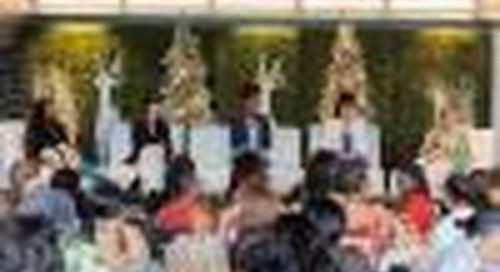 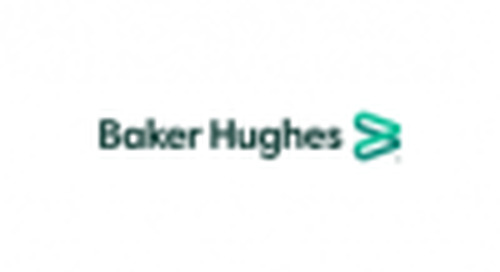 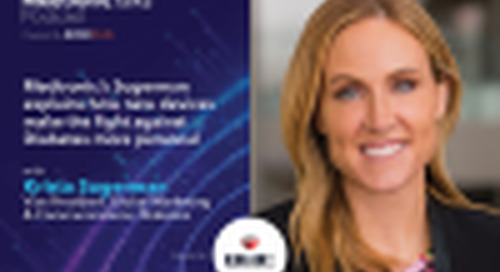 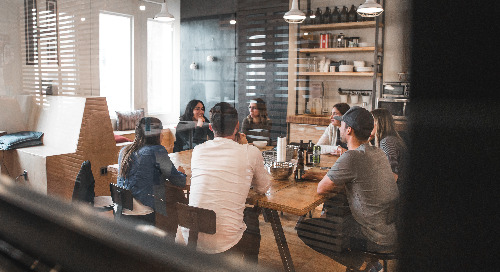 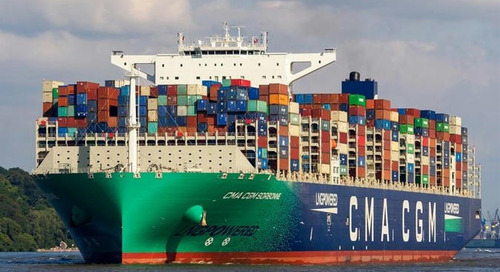 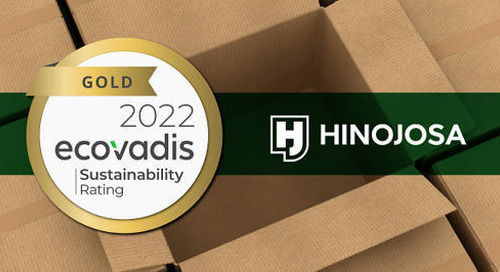 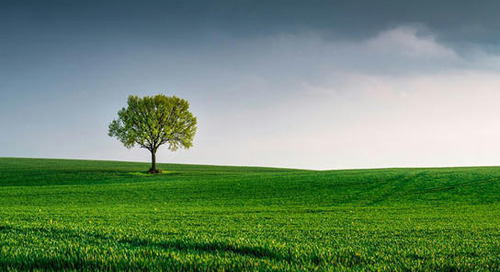 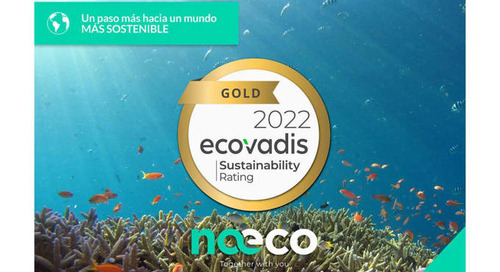 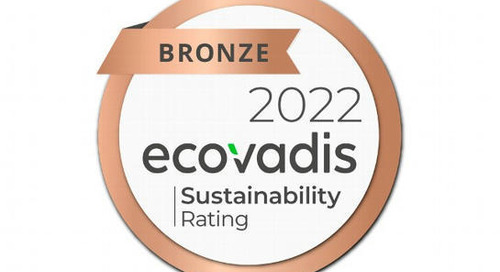