Recognizing that nearly 50 percent of Americans face medical debt, Aflac has announced a national initiative, Close the Gap, designed to help those facing large medial bills. Aflac notes that this people in difficult situations with such bills often have a gap between health care coverage and medical bills and that low-income and/or minority communities are disproportionately affected. 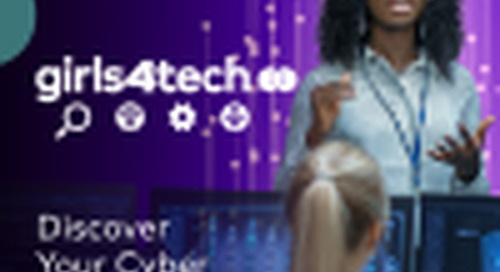 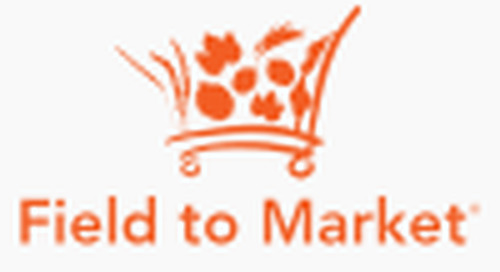 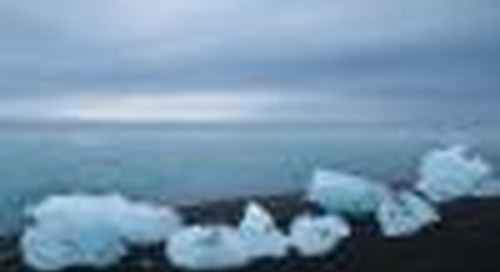 When it comes to climate action events, you may have heard of the COP27. But did you know that there’s another environmental event coming up this year? Learn more about Stockholm +50 and why it’s... 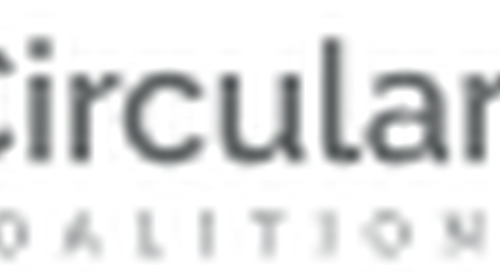 SOURCE: PYXERA Global DESCRIPTION:WASHINGTON, DC, AMSTERDAM, NL, May 18, 2022 /3BL Media/ — Five international organizations with a shared vision to enable the rapid and just transition towards a... 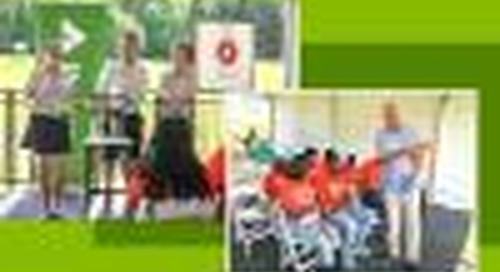 'You Were Made to do Amazing Things'

Students participate in unique financial education event at the Regions Tradition. SOURCE: Regions Bank DESCRIPTION:By Mel Campbell “You were made to do amazing things.” It’s a phrase Eric Smith,... 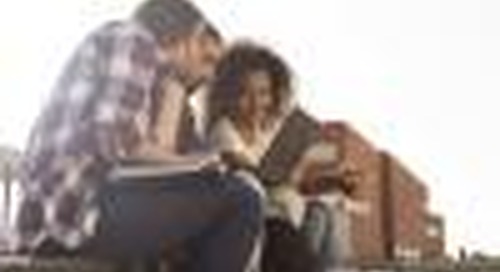 The Company highlights its commitment to expand job opportunities and enhance the potential of young people in the region in its new Social Impact and Sustainable Development Report 2021. SOURCE:... 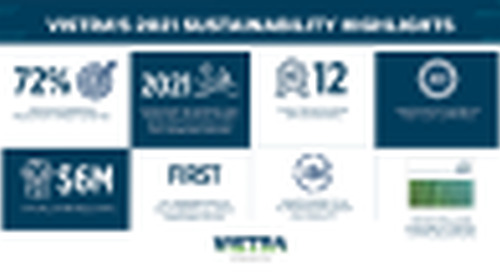 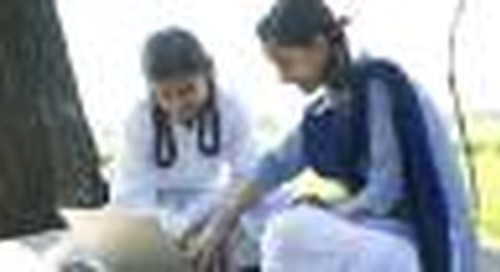 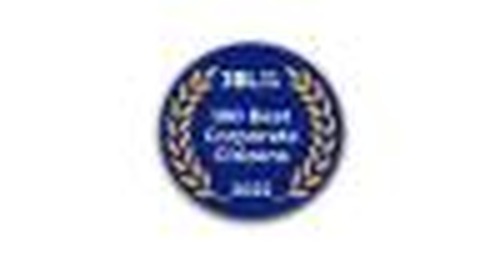 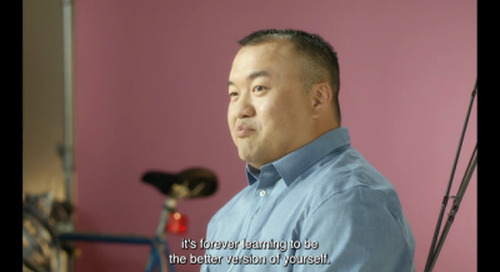 SOURCE: Kohler Co. DESCRIPTION:As Kohler celebrates Asian American and Pacific Islander Heritage Month, get to know some of the nearly 40,000 unique individuals who create the rich mosaic of... 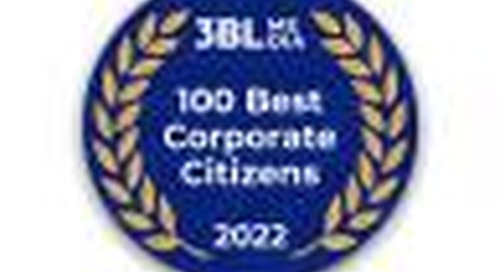 SOURCE: Illumina DESCRIPTION:SAN DIEGO, May 18, 2022 /3BL Media/ - Illumina has been included for the first time on the 2022 100 Best Corporate Citizens list by 3BL Media, recognizing outstanding... 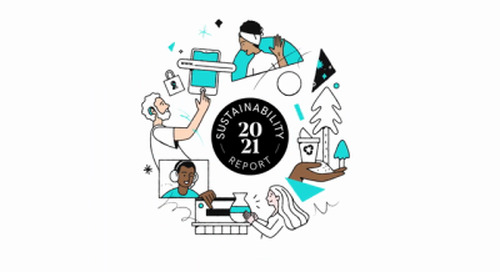 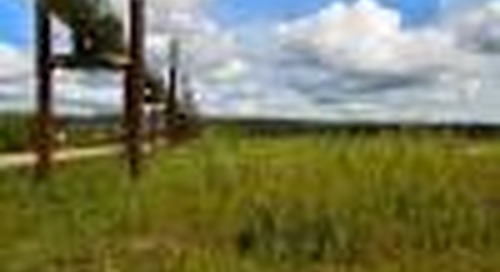 The U.S. Department of Transportation’s PHMSA Final Rule Is Now in Effect – How Can You Prepare? 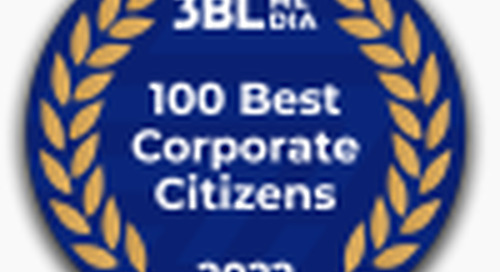 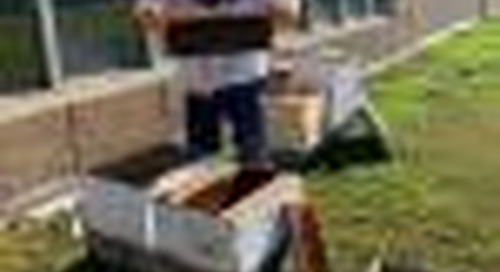 SOURCE: Rockwell Automation DESCRIPTION:Bees may be small but they play a big role in our ecosystem. While bees are renowned for their role in providing high-quality food and products used in... 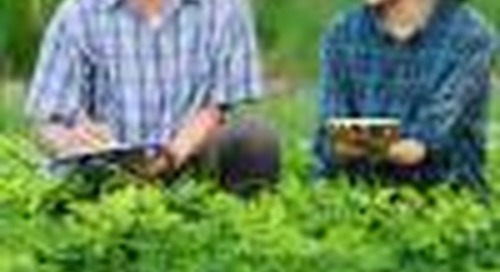 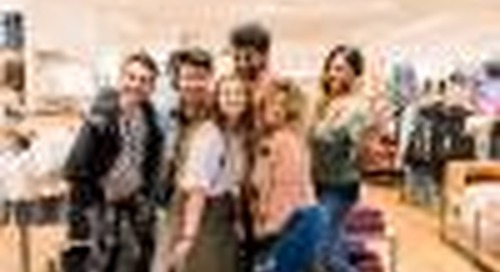 Retail Gets Real To Mitigate Racial Bias in the Shopping Experience 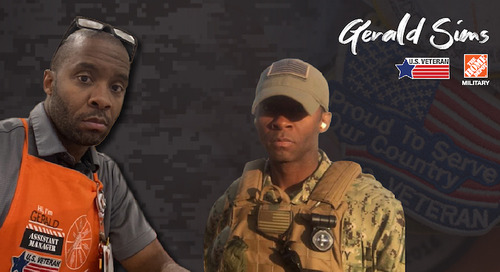 SOURCE: The Home Depot DESCRIPTION:Hailing from a military family, having lived in four countries and seven states, Gerald Sims always knew his passion was to serve his country. Currently, he is a... 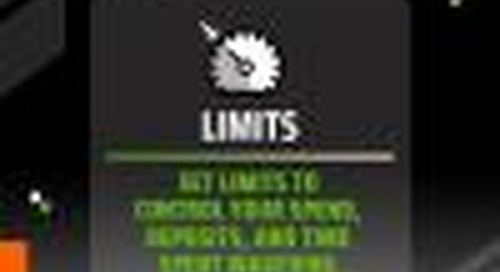 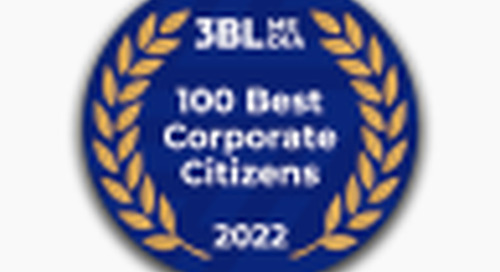 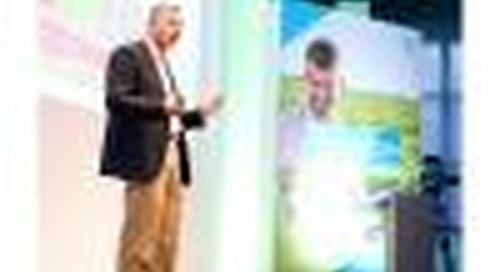 Breakthrough Innovation Happens at the Intersection of Scientific Disciplines

by Bob Reiter, Head of Research & Development at Bayer, Crop Science Division SOURCE: Bayer DESCRIPTION:Farmers have one of the most rewarding, yet most challenging jobs: feeding the world’s...