=
Home » English Blog [Archive] » Sustainable Forestry: Can We Get It Right?
× Share this Article 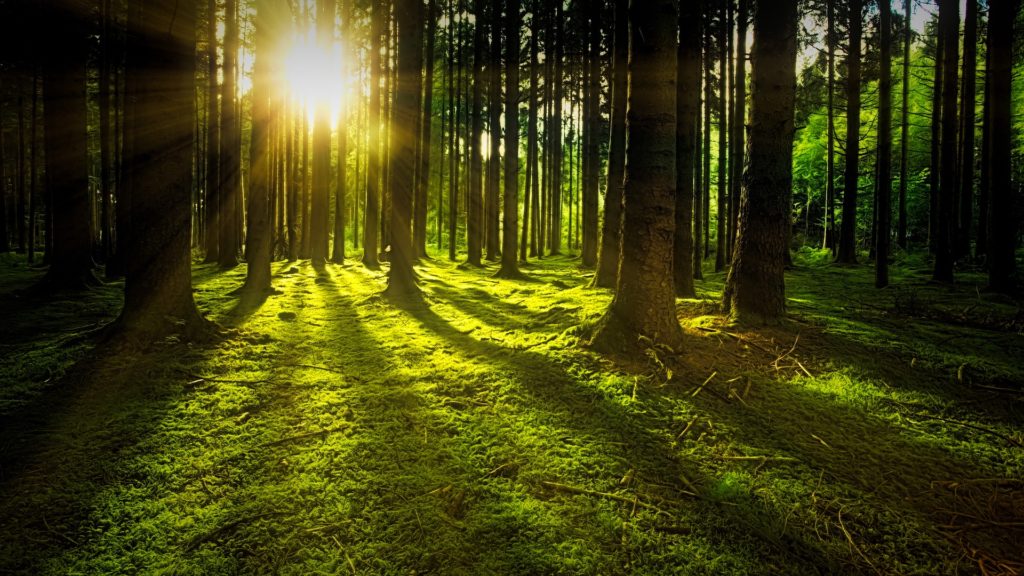 Producing forestry and agriculture products for export, e.g. into global supply chains, is an attractive means for many developing nations to create economic growth. Done responsibly, this can succeed. However, the current state of deforestation shows there is much work to be done to achieve a healthy balance.

Given its direct adverse consequences such as the extinction of species, climate change, soil erosion and drought, deforestation is considered a severe environmental phenomenon. It is estimated that about 12 percent of global anthropogenic CO2 emissions are generated from deforestation and forest degradation. In Malawi, deforestation for human settlement and agricultural land has triggered soil erosion with direct impact on lake Malawi’s fish supply, which showed a 90 percent decline over the last 20 years. Scientists have predicted that by 2050, deforestation could reduce rainfall across the Amazon by 21 percent during dry seasons and 12 percent during wet seasons.

What We’ve Been Doing Wrong

Soybean and palm oil cultivation along with timber production and cattle rearing are major contributors to deforestation; and these economic commodities have been getting a lot of attention recently.

Deforestation for palm oil plantations in Indonesia averages to about 300,000 hectares (about half the size of Delaware) each year. Currently, palm plantations cover more than 27 million hectares of the earth’s surface with palm oil production representing the highest volume of all vegetable oils (rising from 15.2 million tons in 1995 to 62.6 million tons in 2015). There has also been a marked increase in palm oil production in other parts of the world, namely South and Central America (3.4 million tons), Thailand (1.8 million tons) and Western Africa (2.4 million tons). Immense areas of tropical forest have been cleared and converted into pastures to cater for the large-scale expansion of cattle herd into the Amazon. From 1993 to 2013, over 300,000 km2 of forest was cleared in the Brazilian Amazon.

The global beef industry, which has faced mounting criticism due to the greenhouse gas footprint (about 9 percent of total global GHG emissions), is the biggest cause of deforestation in the Amazon, with the figures at one point ranging from 65 to 70 percent of all deforestation in the area. Similarly, high demand for wood and wood products has incited tropical countries to destroy their forests and produce cheap timber and pulp, which has also significantly contributed to deforestation. Illegal logging is difficult to track but is estimated to account for about 40 percent of all logging in the tropics.

If current deforestation levels continue, the world’s rainforests may completely vanish in as little as 100 years, according to National Geographic, and this will have a disastrous effect on our world if we don’t act.

An increasing number of major multinational companies are committing to tackle deforestation issues in their supply chains in a view to enhancing environmental and social impacts through responsible sourcing. Some of them have been engaged in certification schemes and procurement standards which are a key strategy for them to eliminate deforestation from their supply chain:

Companies are acting as they are in the firing line of non-governmental organizations and are directly involved in risking the reputation of the company if it is associated to deforestation. Zero-deforestation pledges have reached an impressive scale: The New York Declaration on Forests was endorsed by 36 national governments, 53 companies and 54 civil-society organizations and the Consumer Goods Forum represents 400 companies across 70 countries. It remains to be seen whether companies can meet their pledges and monitor their progress.

In spite of the growing global awareness on the urgency to curb deforestation, it remains that the world is today caught in the continued need to feed a rising population with increasing demand for land, meat, oil, wood and timber. Fortunately, the collaboration of different countries and the involvement of producers, consumers and individuals altogether is taking a leap forward, with several initiatives being developed and enforced:

Engagement by the government  in zero deforestation can safeguard the progress towards sustainable forestry and help create long-lasting impacs. Collaboration between the public and private sectors on zero-deforestation targets is set to improve the production of forest-risk goods.

Read more about how SDG goals related to preserving natural resources map to the EcoVadis methodology for assessing environmental performance. 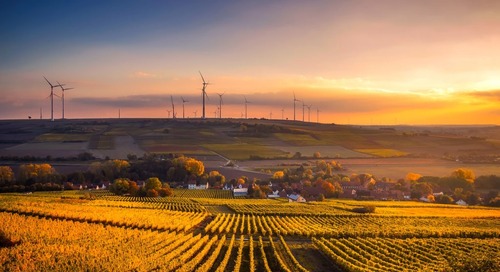 ISO 20400: Building Value Through a New Standard for Sustainable Procurement 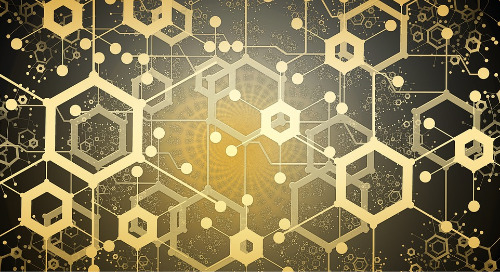 How We Can Leverage Blockchain to Increase Transparency in Supply Chains

Blockchain has gained prominence since the introduction of the cryptocurrency bitcoin in 2008 and has been ...