Last week, IBM announced a new CSR policy that mirrors some of the multi-tier supplier diversity strategies that have been around for over a decade. The main concept appears to be aimed at forcing suppliers to get serious about CSR policies. According to the announcement, „IBM’s ‚first-tier‘ suppliers — those firms with which IBM holds a direct commercial relationship — will now be required to establish and follow a management system to address their corporate and environmental responsibilities.“ Specifically, suppliers must:* „Define, deploy, and sustain a management system that addresses corporate responsibility, including supplier conduct and environmental protection.“

* „Publicly disclose results associated with these voluntary environmental goals and other environmental aspects of their management systems.“

By mandating that suppliers get serious about tracking key CSR metrics and deploying a systemic management approach to measure overall environmental and other corporate social responsibility metrics, IBM is taking a card from large US companies who for years have mandated that their own suppliers track and report their own supplier diversity metrics. In the supplier diversity space, this approach has allowed companies to make this an issue for suppliers to worry about, rather than hiring and staffing a large diversity function designed to meet minority and women-owned business goals themselves.

I believe this move will have two key solution impacts. First, it will drive the adoption of supplier management systems — or supplier information management systems, as they’re increasingly becoming known as — that track CSR and related metrics into the middle market (the efficiency of using a system such as Aravo or AECSoft to track and manage information greatly outweighs the initial and ongoing software costs). Second, it will help fuel the growth of content providers like EcoVadis that provide CSR and other related information just as Equifax, CVM Solutions and D&B and others provide supplier diversity content.

Paris, July 22th 2010 Today EcoVadis announced it has been selected by 3 major Telecom operators as part of... 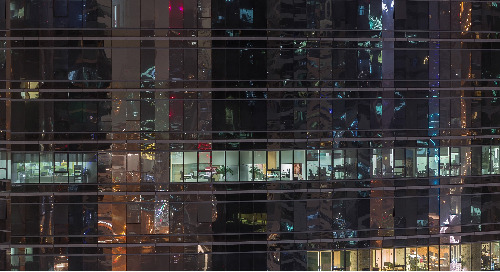 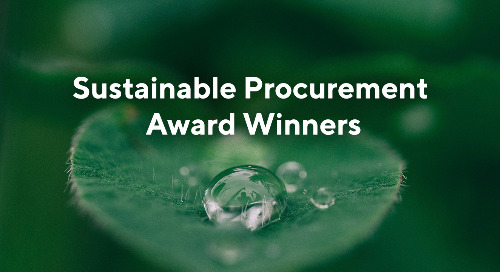 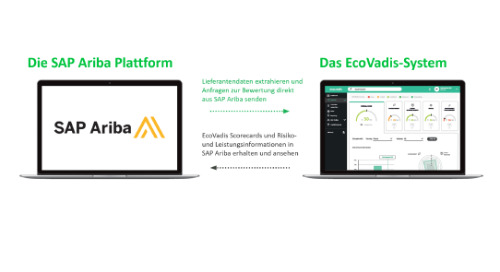 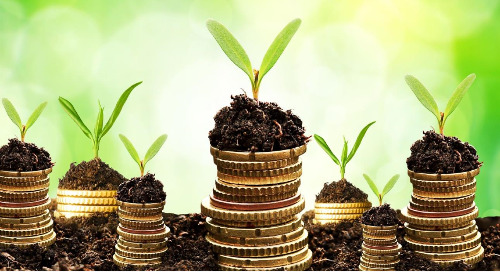 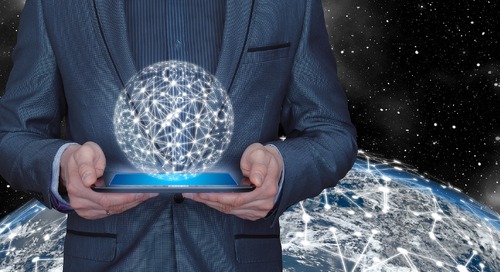 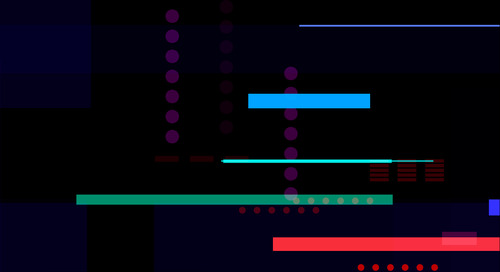 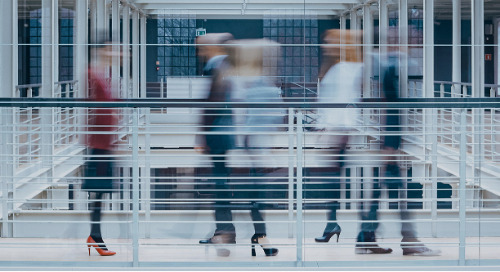 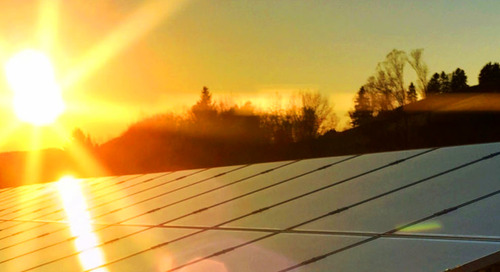 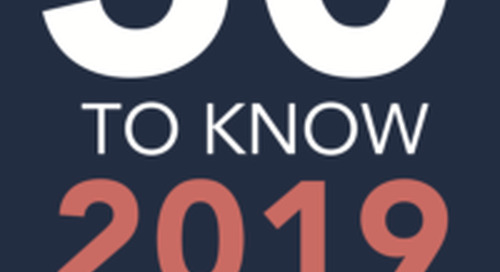 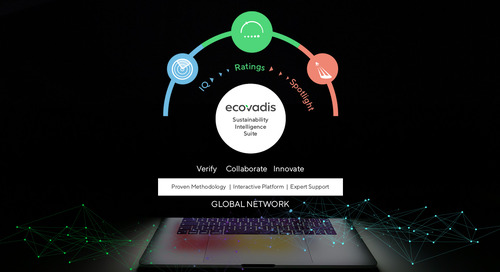 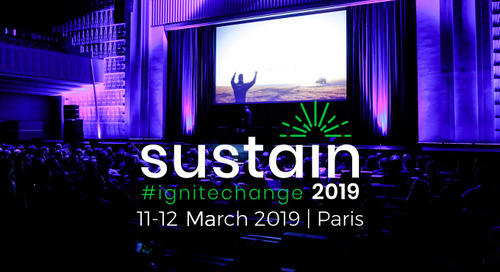 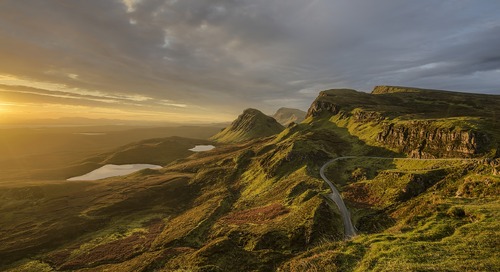 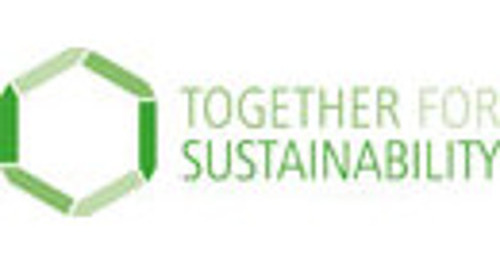 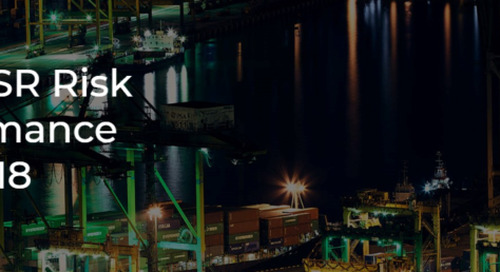