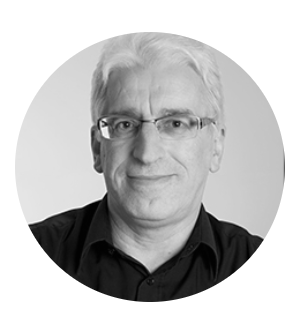 Experts warn that COVID-19 outbreak could lead to increase in child labor in different countries and that s...

Gestion Credit Expert (GCE) has shared its story of how to use CSR and sustainability initiatives as develo...