=
Home » For Buyers » How Ethical is Your Supply Chain?
× Share this Presentation

With the fight against corruption an urgent priority for governments and regulators, research by EcoVadis suggests that many companies do not have the systems and procedures in place to protect their bottom line or their reputation.

The UN estimates that corruption costs the world $3.6tn a year.

To put it another way, if corruption were a country, it would represent the world’s fifth-largest economy – significantly bigger than either the UK or France. 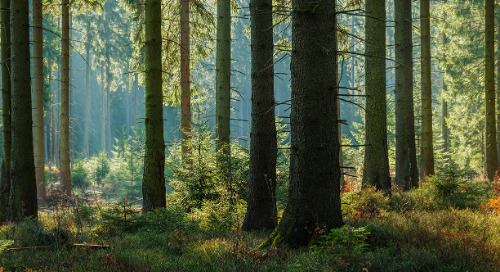 How Sustainable Procurement is Evolving: Trends From the 2019 Barometer Study 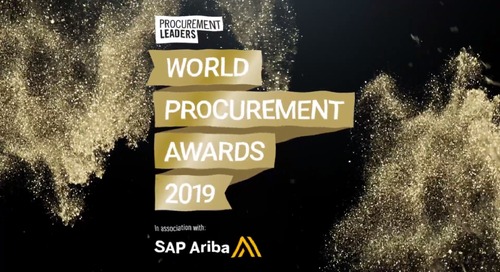 EcoVadis was proud to sponsor the CSR Category at the World Procurement Awards by Procurement Leaders. This... 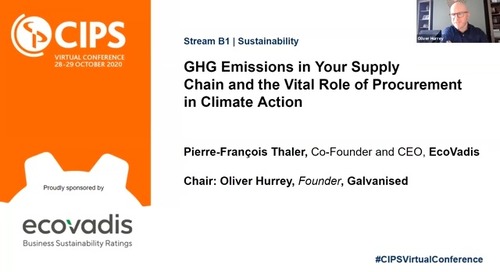 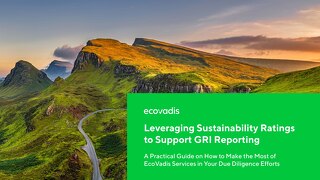 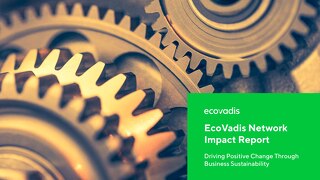 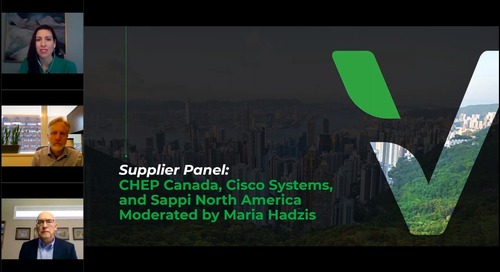 A more casual conversation with deeply experienced sustainability practitioners on how they have achieved a Platinum medal status EcoVadis rating. Learn best practices and tips on how to increase you 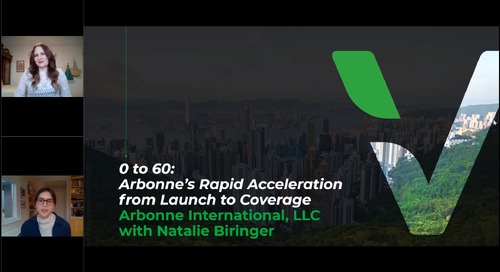 23:57
0 to 60- Arbonne’s Rapid Acceleration from Launch to Coverage

As a certified B Corporation, Arbonne prides itself as a purpose-driven company committed to being accountable for their impact on the planet through greener packaging and responsible operations. Arb 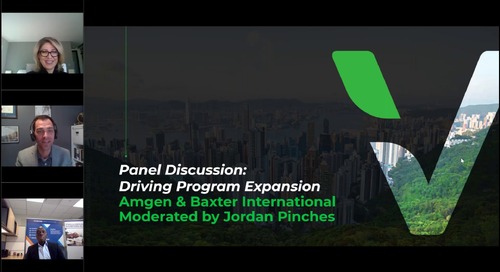 Supplier sustainability and improvement programs are expanding in scope and scale based on a number of drivers - in this session, we’ll share some specific examples and insight from leaders who have b 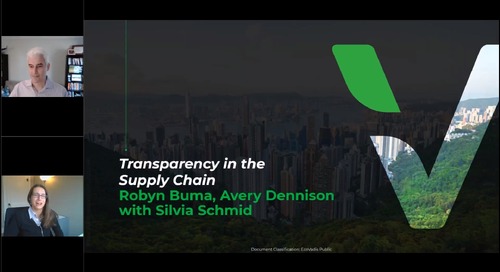 20:03
Transparency in the Supply Chain

The commitment to continuous improvement and fostering transparency throughout the supply chain is an integral component of achieving any CSR vision -- and to doing what’s right. That’s why Avery Denn 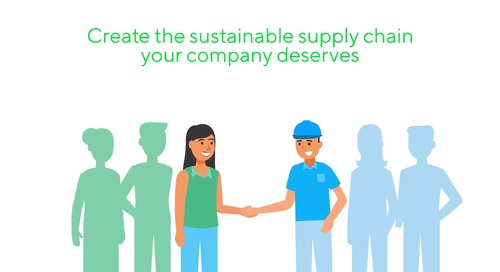 Learn about the EcoVadis IQ solution for risk and opportunity mapping and predictive intelligence with this quick video explainer. 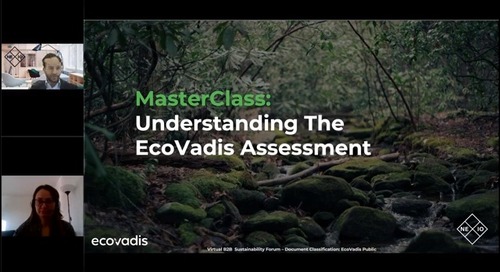 This webinar is a masterclass in practical sustainability. We will give you insight into EcoVadis. How it works, what the goals are and the main benefits. Giving you all the information you need to ma 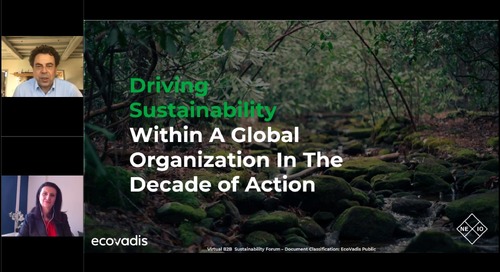 43:21
Driving Sustainability Within A Global Organization In The Decade of Action

Join Firmenich Chief Sustainability Officer Bérangère Magarinos-Ruchat and hear her perspective on instigating sustainable change within sustainability and procurement. During this webinar, Bérangère 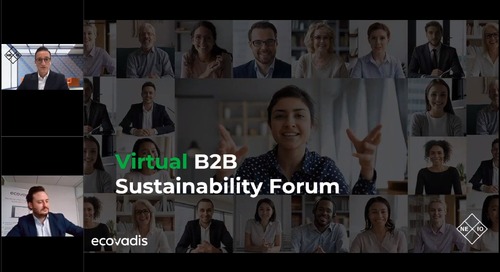 Join Henkel CPO Bertrand Conquéret, and Bayer CPO Thomas Udesen and hear their take on procurement’s role in a sustainability strategy, how the function can best bring about change. During this webin 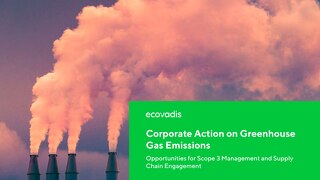 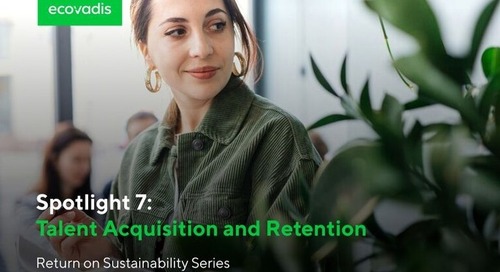 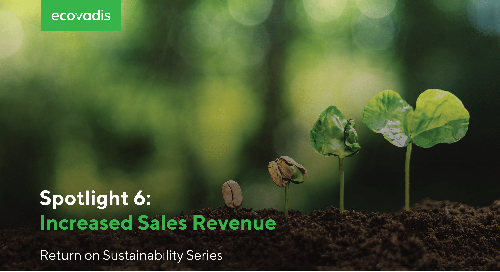 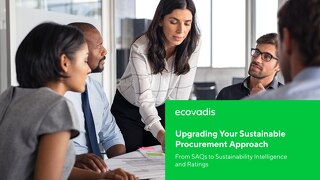 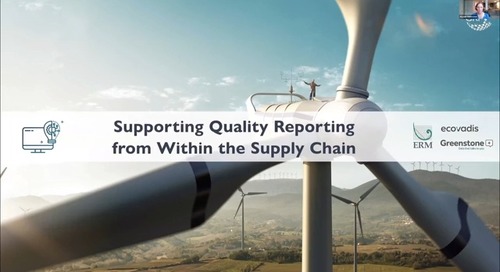 Virtual GRI Reporters' Summit North America 2020 - Of all the challenges faced by reporters, access to usable, current and comparable data from within a supply chain is the number one issue we hear ab 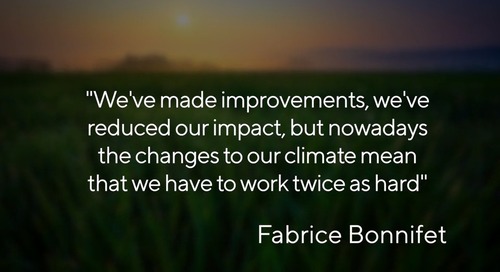 3:31
A Message from the Bouygues Group's Sustainable Development Director

Fabrice Bonnifet, group level Director of Sustainable Development, says that the group will double its sustainable development efforts and that all business partners are requested to contribute. 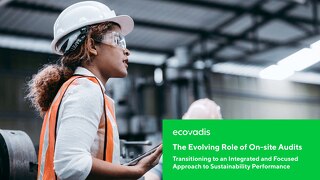 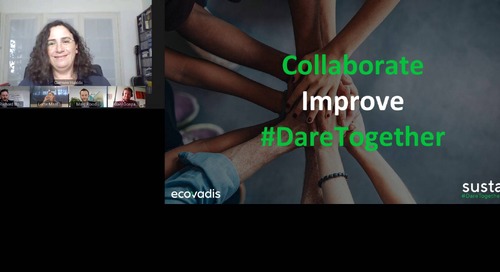 45:46
The Sustainability Journey: An SME's Perspective

Convinced that sustainability is relevant to everyone, regardless of size, LPR – La Palette Rouge, LC Packaging International, Nexio Projects, and Atlinks Ltd. are eager to give insight into the susta