Home » Blog » Tectonic Shift: From Audits/Compliance to Due-diligence & Collaboration: Recap of the Forum on UK Modern Slavery
× Share this Article

140 procurement execs, human rights experts, analysts, NGO leaders gathered in London on May 4 last week to exchange on practices and discuss the potential impact, pitfalls and response strategies to UK Modern Slavery Act. EcoVadis CSR Analyst Michael Smith participated in the panel on “How have businesses in different sectors responded to slavery risks – and what are the cross-context lessons and mistakes?”

The opening keynotes – defining the context

The UK Mod Slavery Act still has a major loophole: overseas subsidiaries of UK companies are exempt (to remain competitive in the Gulf states).

The question of whether the law is really strong, is more a question of where the balance of tradeoffs should sit: forcing disclosure which provokes action through public shaming, vs on the other extreme sanctions which would likely just encourage better hiding of issues. 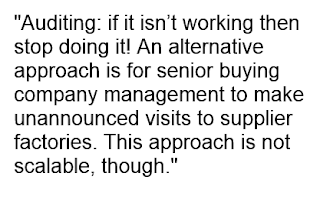 What to write in reports

As of today 239 companies have published at least a draft version of their UK Modern Slavery report. This is just a tiny fraction of the thousands more companies who fall into the criteria, and will be required to follow suit. There is healthy skepticism whether many of them will contain valuable statements.

Make your report count. Here’s a good set of guidelines: 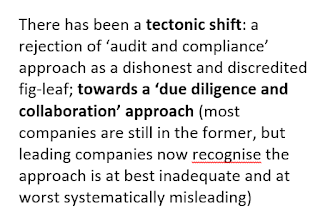 Many thanks to Andrew Dick, Program Manager at EcoVadis for ‘reporting’ on this event for us!

A heartfelt Thank you to the 330 participants, 25 speakers and 6 sponsors from Europe, Asia and Americas wh... 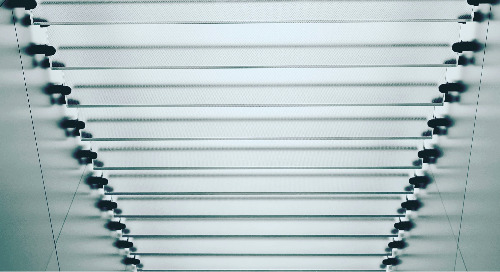 Part 2 in a series examining the use of on-site audits in the supply chain As discussed in our previous blo...