French Senate’s deferral of “Devoir de Vigilance” vote will delay, but not stop the law from progressing

The French Parliament deferred a vote originally scheduled for 21 October 2015 on a Bill sponsored by the French government known as “Devoir de Vigilance” or DdV. The law is designed to enforce a mandatory due diligence plan (plan de vigilance), on business enterprises and their subsidiaries, subcontractors and suppliers, aimed at preventing human rights violations caused by them. The proposal also covers personal injury, environmental damage, health risks and corruption. The plan must be published.

Although the vote was deferred until 18 November, opening yesterday’s Senate session, Secretary of State Jean-Marie Le Guen stated that the government officially backs the current draft of an “ambitious and balanced” text. Thus the government could bypass the Senate and force a positive vote at the Assemblée Nationale. Since the beginning of the legislative process, French officials support the adoption of a similar legislative package at the EU level, which seems well on his way.

EcoVadis has been working with Arnaud Poitevin, a legal scholar and expert on the topic of human rights law to develop a white paper summarizing the significant impacts of the DdV law, and how corporations can prepare for it. 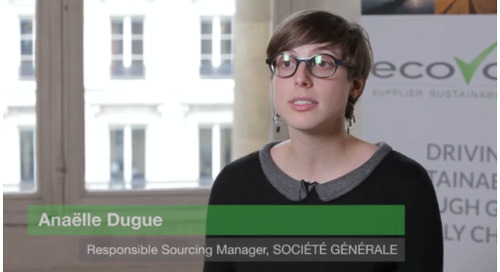 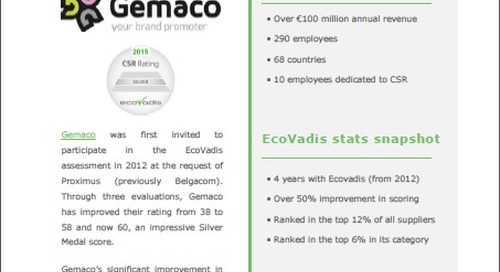