The famous double-decker London imperial buses (The Routemasters) are going to be reintroduced on the streets of London after disappearing in 2005. The 2 projects selected among more than 700 other candidates are the ones from Aston Martin and Capoco. Theses two companies have won this difficult competition thanks to the environmental characteristics of their vehicles even if their prices are anticipated to be higher than more traditional buses.

Transport activities are a major source of pollution and green house gases (GHG). Road transport alone accounts for 84% of CO2 emissions attributable to transport as pointed out in the White Paper on European Transport Policy (click_here).

In that context, Boris Johnson, the new mayor of London, has then decided to go for green procurement when reintroducing the Routemasters. The 2 winning projects from Aston Martin and Capoco present vehicles that are said to be low polluters and low CO2 emitters. Solar panels are even integrated in the glass roof for the Aston Martin version, although the efficiency of solar panels in the English capital, known for its fog, still remained to be tested. More details in the following video from the BBC (click_here). 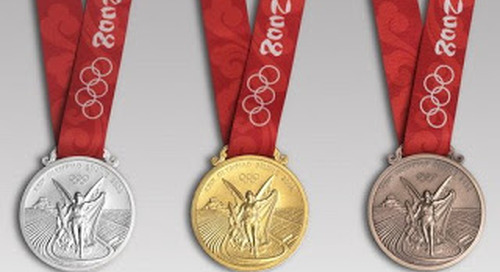 Green Sourcing for the Olympics

It is well known that the London Organizing Committee has made Sustainability a core policy of the 2012 Oly...