When companies collude to fix prices, allocate markets, and manipulate bidding processes, stakeholders lose. End consumers and everyone in the downstream distribution chain are exposed not only to higher consumer prices, but unsafe products: safer and cheaper goods can’t compete and are sidelined in the market. But while consumers and society are the primary victims of cartelized sectors, cartel members also expose themselves to operational and financial risks: One day the antitrust authorities will come knocking on their C-suite doors and they will face inevitable consumer backlash as safety incidents mount and artificially high prices are exposed. Anti-competitive practices remain a peripheral CSR issue for most companies, particularly in the context of sustainable procurement. But, as corporate price-fixing scandals show — including the recent record fine imposed by the EU Commission on Volvo/Renault — the issue should be at the top of the priority list of every procurement risk management program.

Volvo/Renault subjected to largest cartel fine in history
In 2016, Volvo/Renault, together with MAN, Daimler, Iveco, and DAF, were found guilty and fined a cumulative 2.93 billion euros for price-fixing activities that spanned a 14-year period between 1997 and 2011. The companies were found guilty of engaging in a cartel relating to the coordination of truck prices at the “gross list” (factory price) level, the timing for the introduction of new emissions technologies to comply with new European standards, and the passing of new emissions technology costs to customers.

Volvo/Renault received a leniency reduction of 40% and an admission of guilt reduction of 10%, but their individual liability is still an estimated 670 million euros. As a result of the penalties, the company was forced to adjust its Q3 prognosis downwards, catalyzing a share price plummet of more than 14% for Volvo and almost 19% for Renault. While both companies have since recovered considerably, these are still sizeable dents to their market capitalizations.

While this ruling has made the headlines for its record-breaking fine, it is by no means a rare case. There have been numerous rulings in recent years on price-fixing and cartel behavior, and they will continue to accelerate as regulatory bodies and NGOs increase their focus on fair business practices. Some recent examples–of many–include a Brazilian ruling on a cement cartel, a Japanese ruling on a cardboard cartel, a South African ruling on a shipping cartel, and a US ruling on an automotive parts cartel. 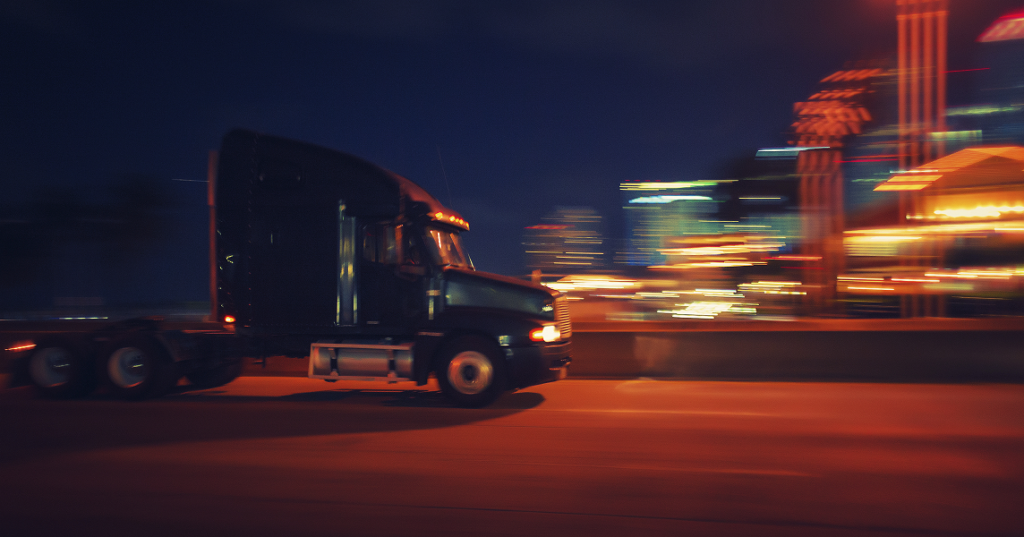 Download our white paper on the due diligence framework for managing risks related to third-party corruption and bribery.

Moving beyond compliance: Sustainable Procurement
As global companies work to create sustainable procurement systems, it is important to not only consider the reputational risks exposed by business partners, but to consider closely how they will engage any suppliers with track records of cartel behavior. Cartel involvement should be taken as a strong indicator for the long-term health of a supplier-buyer relationship as cartel behavior compromises trust and financial sanctions jeopardize a supplier’s ability to operate. Indeed, suppliers involved in cartel activity should be viewed with skepticism in any partnership or procurement negotiation. In order to manage these risks, companies need to know their suppliers, which is best achieved through sustainable procurement systems with robust due diligence processes that can detect supplier red flags.

EcoVadis assists in company due diligence efforts to monitor third-party ethics and compliance systems and seeks to provide buyers with an early warning when suppliers fall short of regulatory or stakeholder standards. EcoVadis will soon release a white paper that digs further into the topic of cartel behavior and exposes other key findings from our research.

Playing With Fire: The Four Hidden Risks Lurking In Your Supply Chain 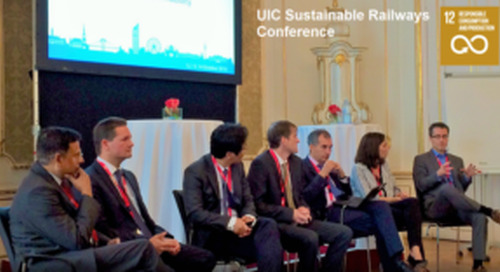 The sustainability leaders in the railway industry gathered in Vienna last week at the 13th UIC (Internatio... 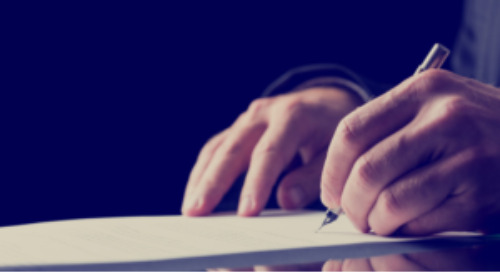