Analysis of the recently published 2019 Sustainable Procurement Barometer by EcoVadis SVP, Sylvain Guyoton. This study highlights that commitment to sustainable procurement has increased significantly over the past three years (81%). The main motivations are to manage risk, ensure compliance, and protect brands by nurturing transparency throughout value chains. 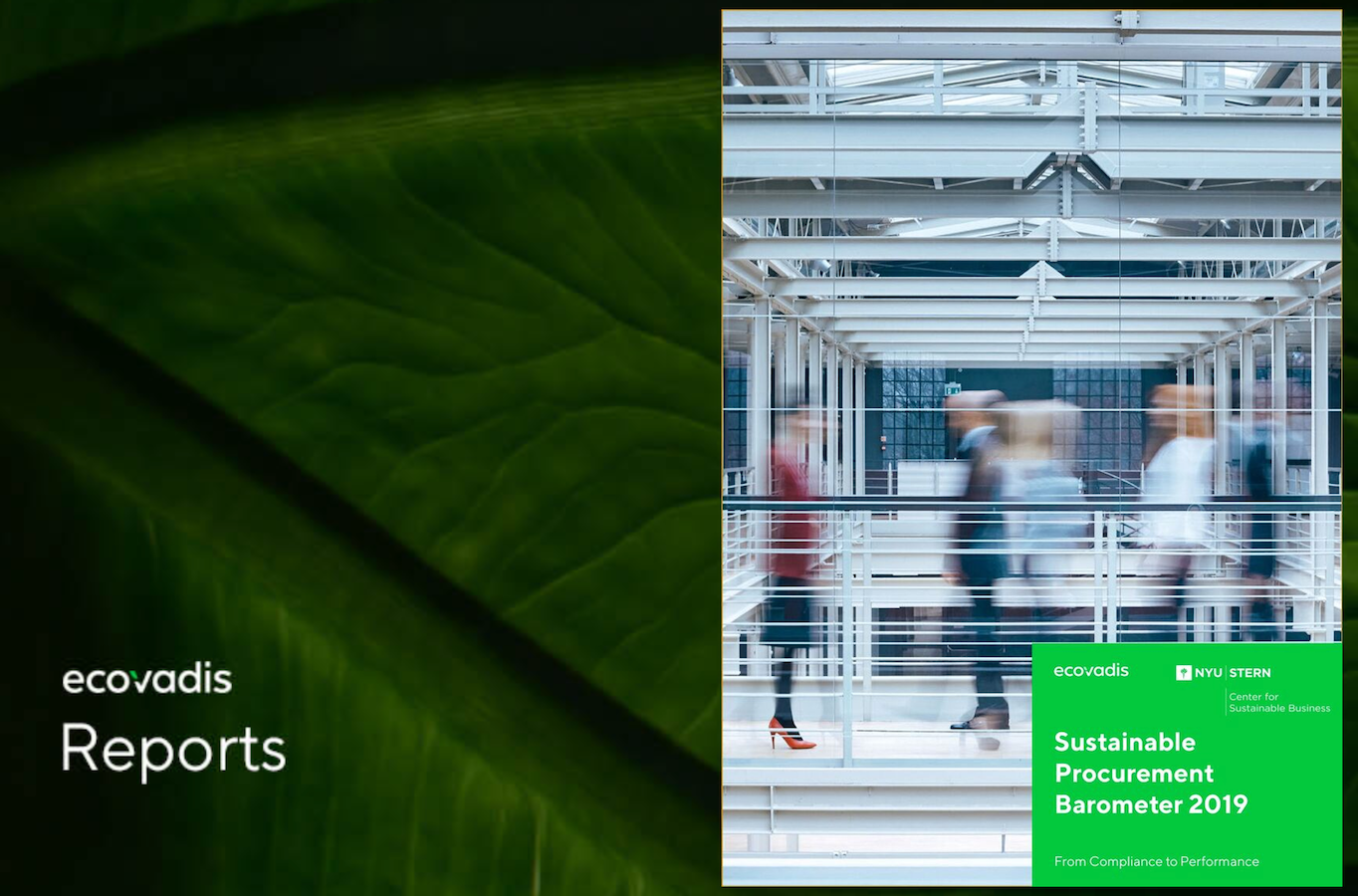 Modern globalization took off about 40 years ago. Even as it has forged a path toward new riches, it has also led to tremendous social and environmental difficulties, the so-called negative externalities. For many years, the politicians who have been looking to thwart the negative effects of globalization have continuously alternated between laissez-faire and protectionism. Some have promoted erecting border walls as a way to limit social dumping and environmental damage. Others have advocated for granting even more freedom to transnational commerce, betting that the profits of increased prosperity would take care of collateral damages.

Yet, both protectionism and ultra-liberalism are blind. One systematically favors a single nation at the risk of promoting companies that offer more expensive or lower quality products, yet not being necessarily themselves socially responsible. The other ignores the ravages caused by work conditions that sometimes seem like they’re straight out of the middle ages. This approach counts on the intervention of the “invisible hand” of the market, even though we know that it does not exist, as was bitterly illustrated by the 2013 Rana Plaza tragedy in which 1,100 textile workers perished in a building in Dacca, Bangladesh.

Between these two types of blindness a 3rd path has emerged. It is narrow, but it’s also the only one worth defending if we hope to stem the social and environmental drifts while also sending the disastrous consequences of economic nationalism or savage capitalism back into its cave... 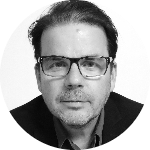 Creating Sustainable Value: How to Avoid a “Compliance Trap”

66% of organizations cite regulatory compliance as a critically important aspect of their sustainable procu...

How Sustainable Procurement is Evolving: Trends From the 2019 Barometer Study 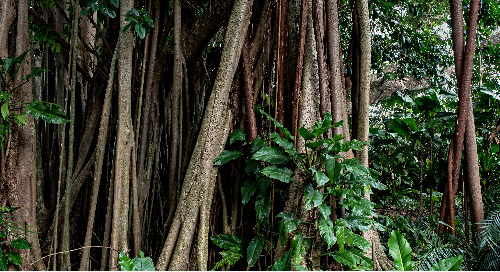 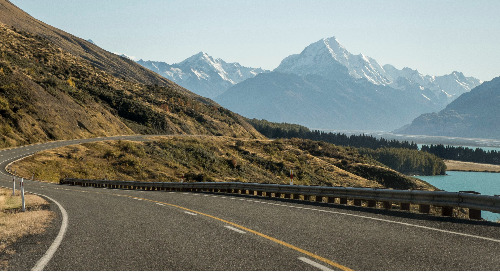 Since undertaking its first EcoVadis assessment in 2017, LC Packaging has emerged as a sustainability leader among its peers. Find out how EcoVadis has helped fuel its success.

Sustainability trends and advancements for 2021, as the coronavirus crisis continues to unfold, the spotlight intensifies on the pressing need to revamp sustainability efforts in the supply chain.