Société Générale is one of the largest banking groups in Europe and France’s third largest bank by total assets. In this video, the group’s Responsible Sourcing Manager speaks about the company’s responsible sourcing programme in more detail.

Key best practice: sustainability criteria is given a weighting between 3% – 15% in the selection decision during their RFx process.

“For us, it’s very important to have suppliers involved in CSR.” -Anaëlle Dugue

Société Générale and EcoVadis from EcoVadis on Vimeo. 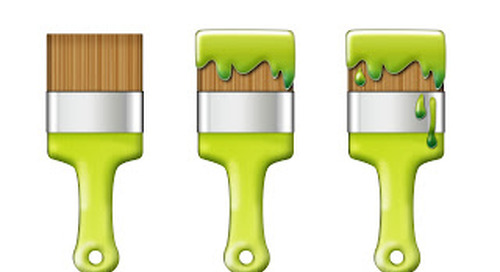 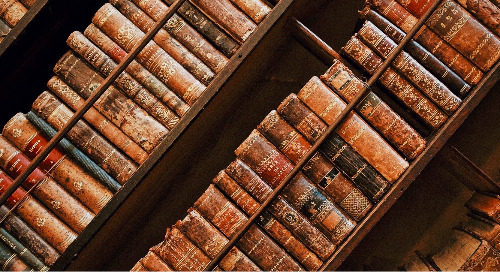 French Senate’s deferral of “Devoir de Vigilance” vote will delay, but not stop the law from progressing Th...