This article was written by Jasmin Aswani, CSR  Senior Analyst at Ecovadis 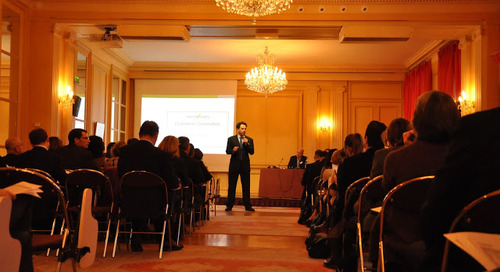 – US President Barack Obama on human trafficking and slavery in the supply chain On September 25th, 2012,...